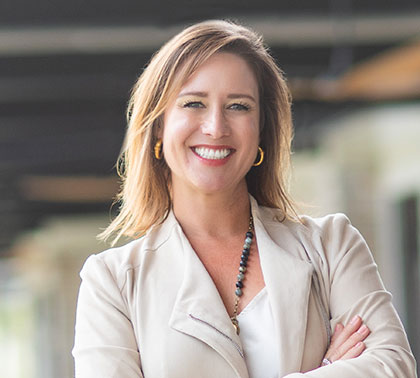 Each relationship is unique. We do not recommend blanket investment recommendations.

Look What We’ve Been Doing

Ginny’s love of finance is rooted in a rich family history of financial services as the Allen’s have been setting industry standards since 1932. She received a degree in Finance and Economics from the University of Alabama and has since worked in several capacities within the industry.

A graduate of Leadership Lakeland, Ginny also devotes her time as the past chair to the Lakeland Regional Health System Foundation Board and is a sustainer with the Junior League of Greater Lakeland. Ginny is an elder at First Presbyterian Church in Lakeland and her family are active members. She and her husband are both third-generation Lakelanders who returned home after several years away.